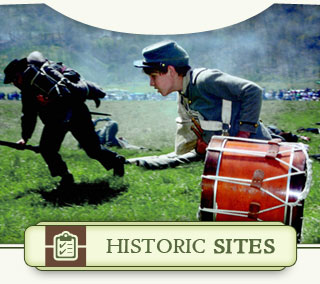 The Commonwealth of Virginia is known for its rich history.